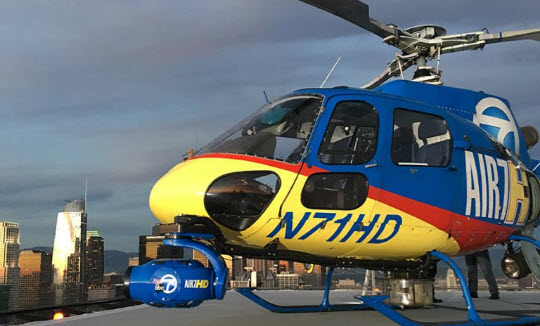 Dubbed “SkyMap7” for KABC-TV’s on-air use, ARS seamlessly overlays street and highways labels, businesses, and many more visuals on top of the live video collected by Air7 HD’s onboard broadcast camera. This allows viewers to instantly see where news is taking place. Scenes captured by the helicopter take on a whole new level of relateability and context when viewers can see location and speed information on-screen, in real time. 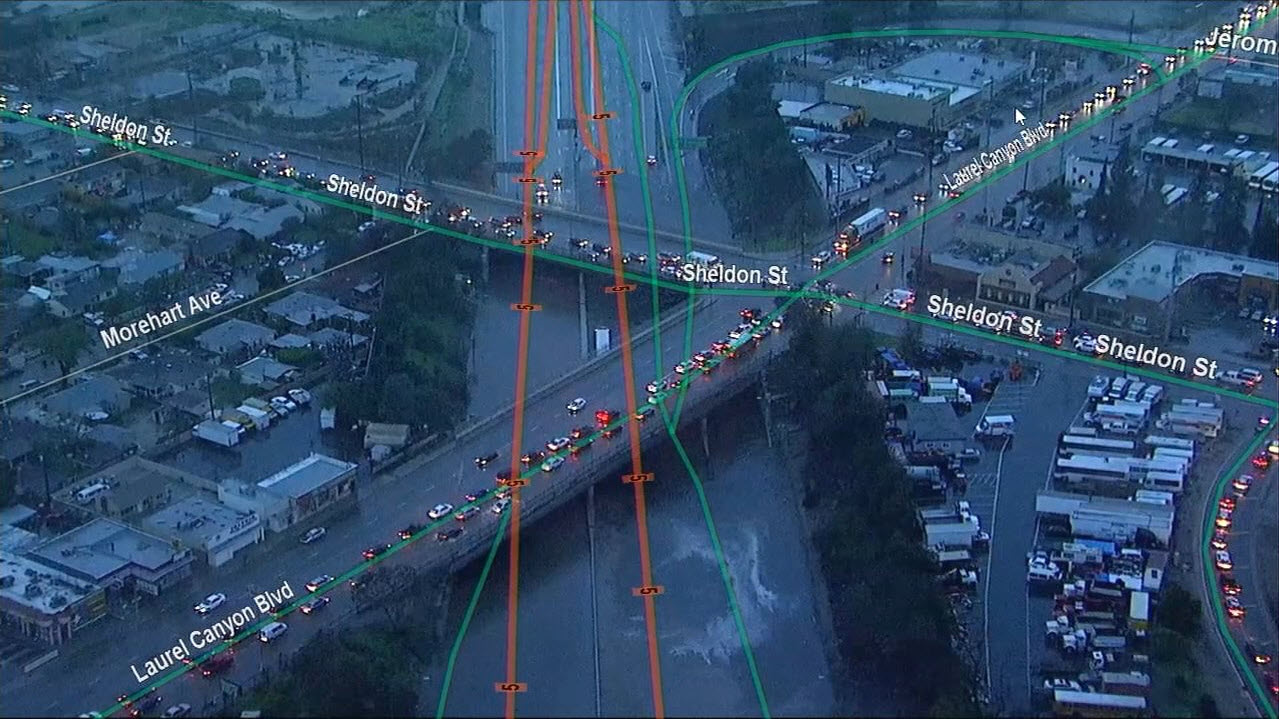 While Air7 HD has only been flying with ARS/SkyMap7 for a few weeks, the station has already taken advantage of the unparalleled level of viewer immersion offered by the Churchill Navigation system. During recent storm coverage, SkyMap7 was used to show viewers roads impacted by flooding and lane closures. Recent events covered by ARS/SkyMap7 have also included car chases, traffic reports, and coverage of a widespread power outage in Hollywood.

ARS/SkyMap7 is not the only piece of the new technology KABC-TV is debuting on Air7 HD. Providing video is the cutting-edge SHOTOVER F1 LIVE camera system with XTREME Vision. XTREME Vision is an industry-first 6500mm zoom focal length, which is over eight times that of conventional systems. The two systems, ARS/SkyMap7 and XTREME Vision, combine to represent a level of ENG capability not seen on any other news helicopter in the county. The news ship is managed by leading flight service company Helinet Aviation, and provides live aerial coverage for the entire Los Angeles region. 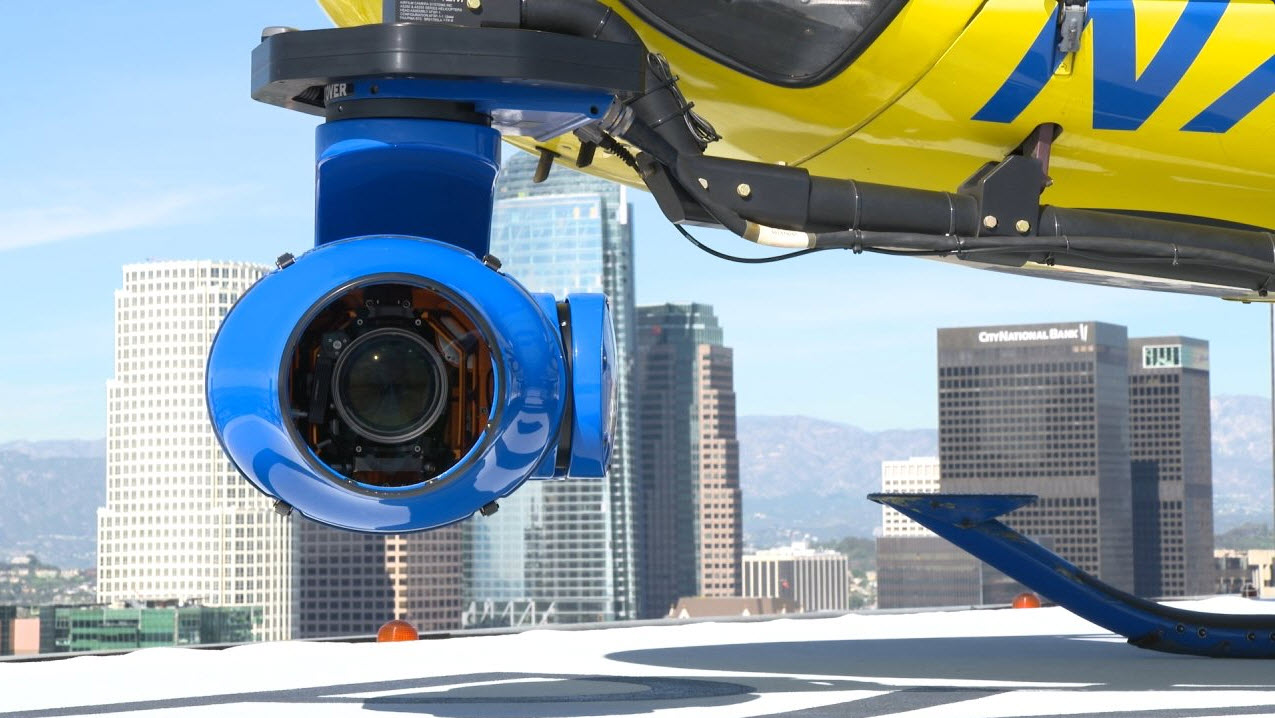