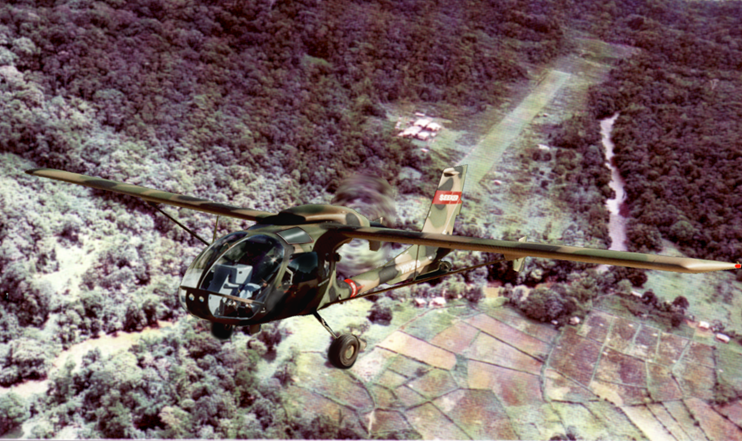 The Seeker, a versatile, one-of-a-kind, light observation aircraft specifically designed for surveillance missions and recently brought to market in the United States, has been equipped with a “special missions” surveillance package.

The Seeker is a two-seat aircraft that delivers unmatched forward visibility, seven hour aloft endurance and incredible affordability. Designed to address the explicit needs of a broad, rapidly growing but under-served surveillance market, the Seeker is already operating military missions in the Middle East and wildlife management operations in Africa, among others. It is also being used for a variety of commercial applications in Australia. 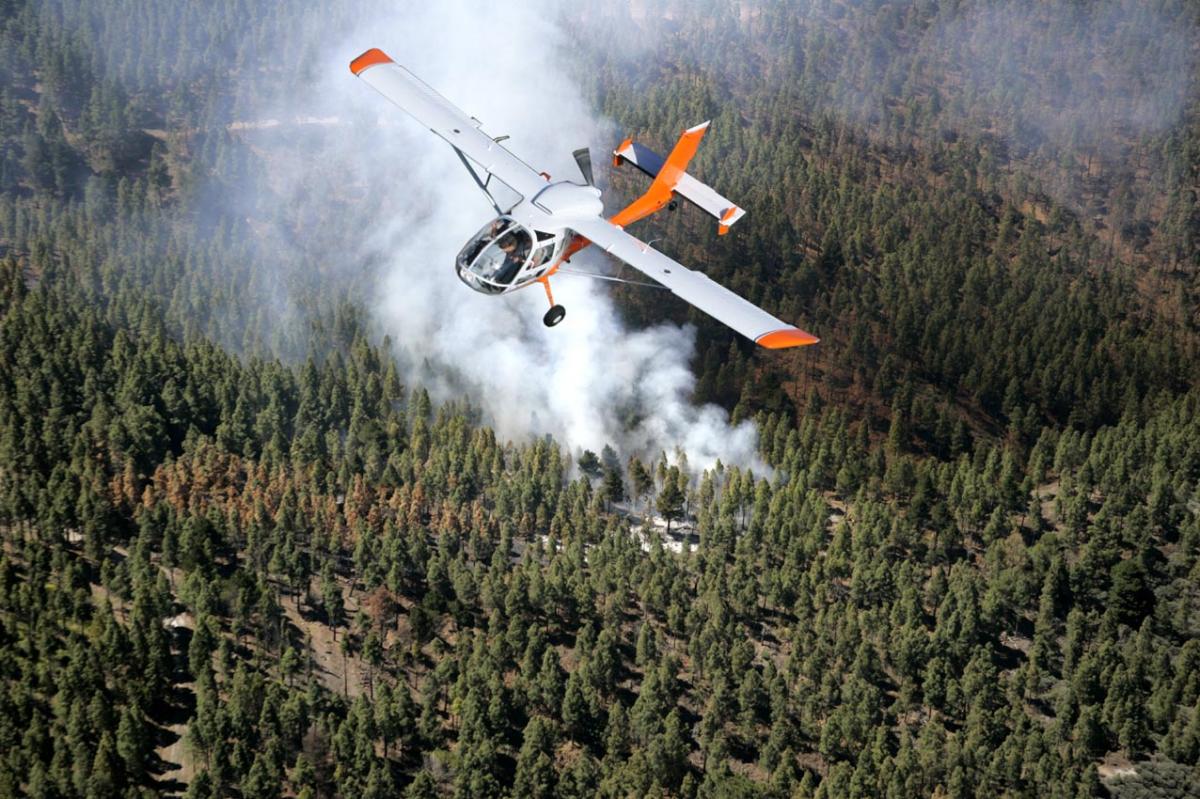 Not only does the Seeker provide superior fields of vision, but it also has the ability to carry a wide variety of sensors and cameras, and has the capability of stable and slow flight. The Seeker is unrivaled by other fixed-wing aircraft and is superior in cost and capability to many police helicopters.