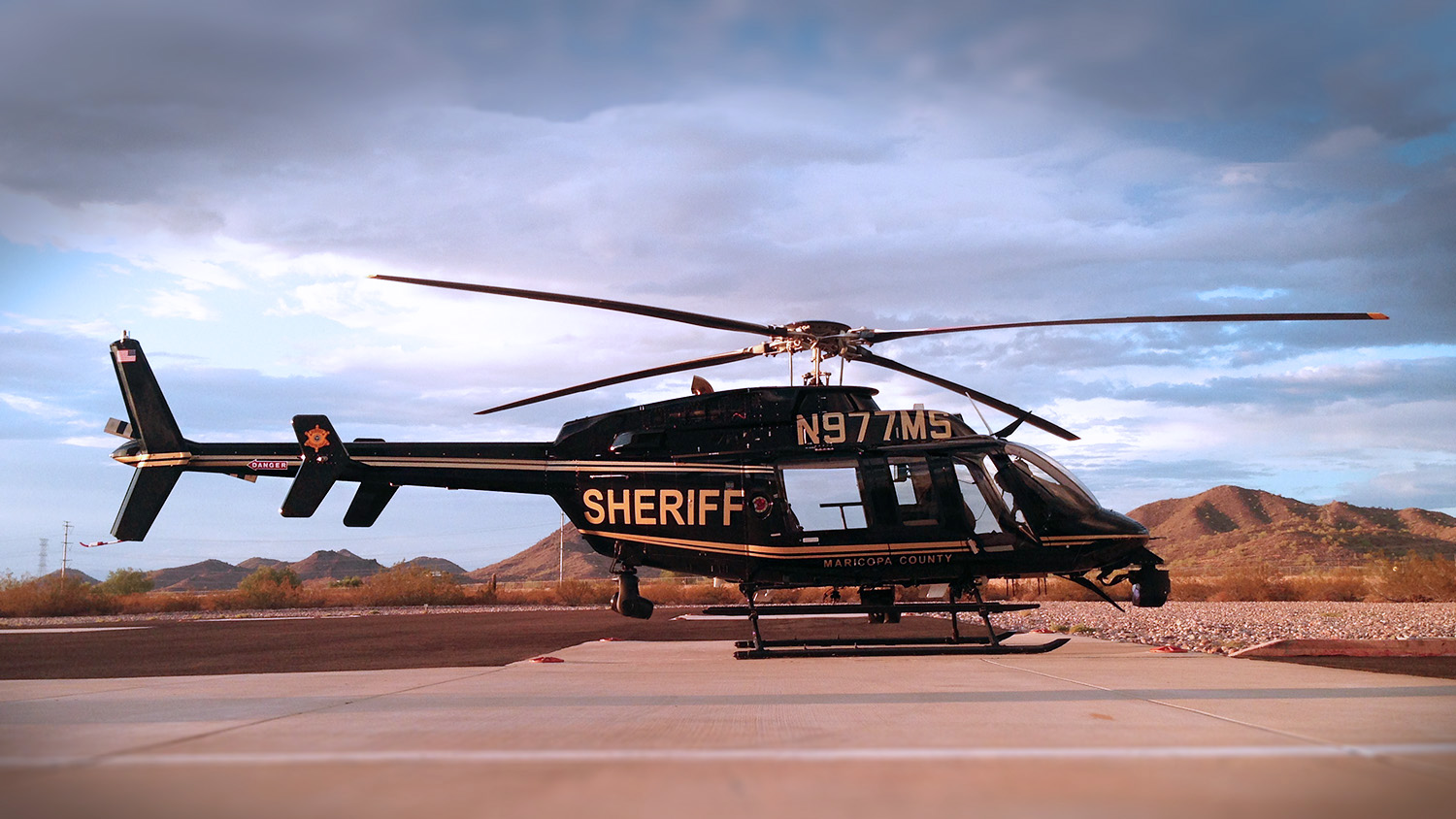 Responding to the Call

Maricopa County in south-central Arizona is in the heart of the Sonoran Desert. It’s the fourth most populous county in the United States, encompassing 9,224 square miles and home to over four million people. While Phoenix, the state’s capital, is the population and business hub of the county, the surrounding metropolitan area comprises over 20 smaller incorporated cities and is growing rapidly in every direction. 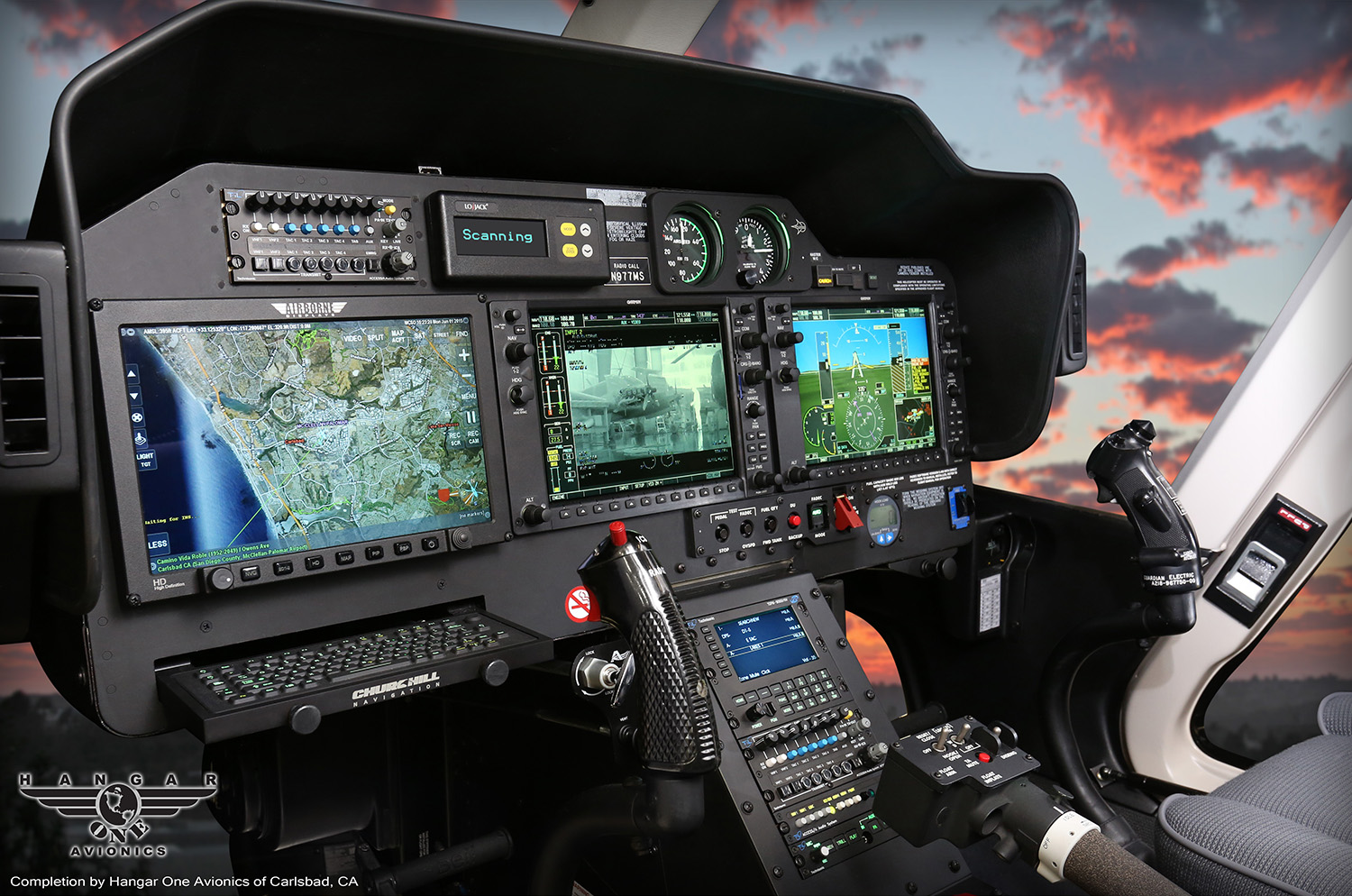 Operators access the many features of ARS using a high-definition, 12.1″ touchscreen display. By design, everything is literally within an arm’s reach, allowing greater convenience and ease of use. And thanks to ARS providing valuable information on a single display, operators can stay focused on the target instead of having to look at multiple other sources for mapping and location information. 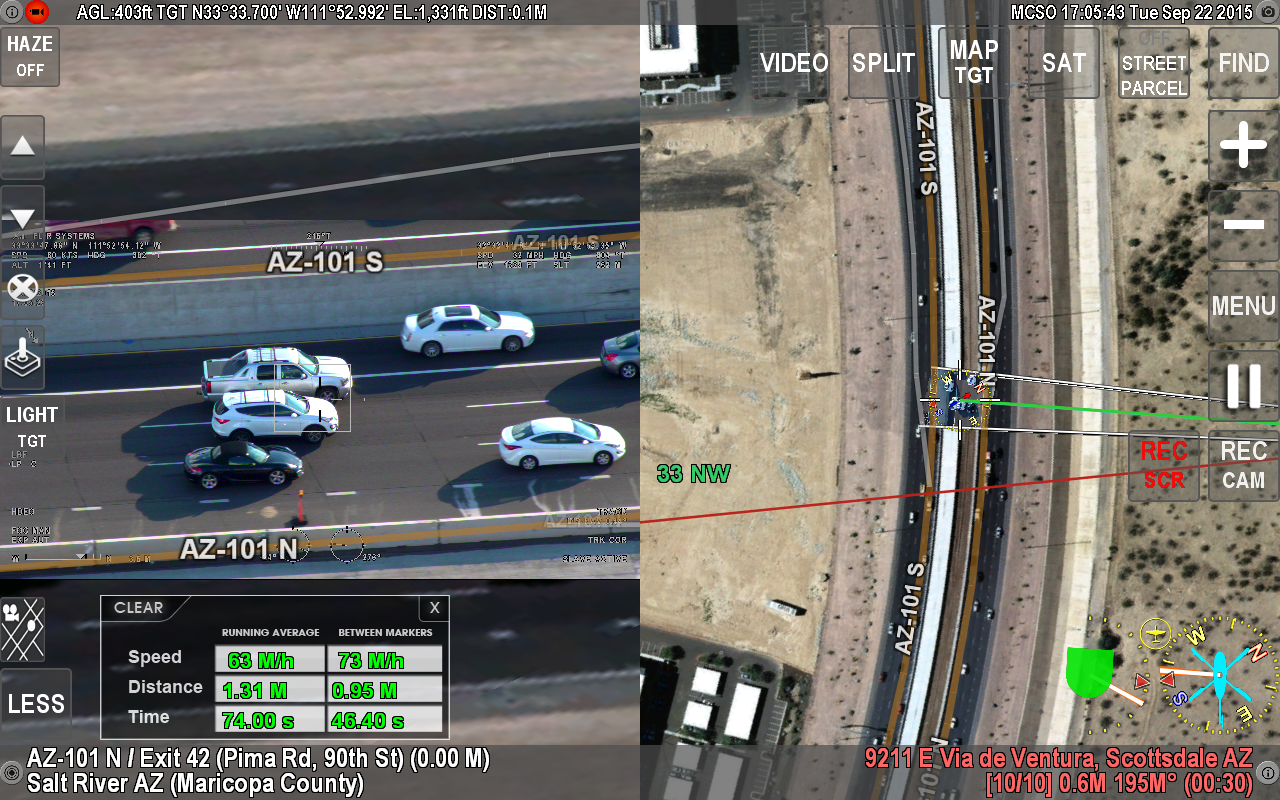 ARS instantly and accurately labels every street, building, address, school, park, business and more that the ASD flight crews can see through their camera making it easy to coordinate ground assets during a vehicle pursuit or locate a suspect fleeing the scene. With built-in search and rescue and incident mapping features, ARS is perfectly suited for missions in both the urban and rural areas of Maricopa County. According to ASD chief pilot Kevin Kraayenbrink. “…with the new Churchill system, we’re already making amazing finds. The overlay of the streets and information on the Churchill system is just incredible. So we’re safer, we’re more capable during missions.”