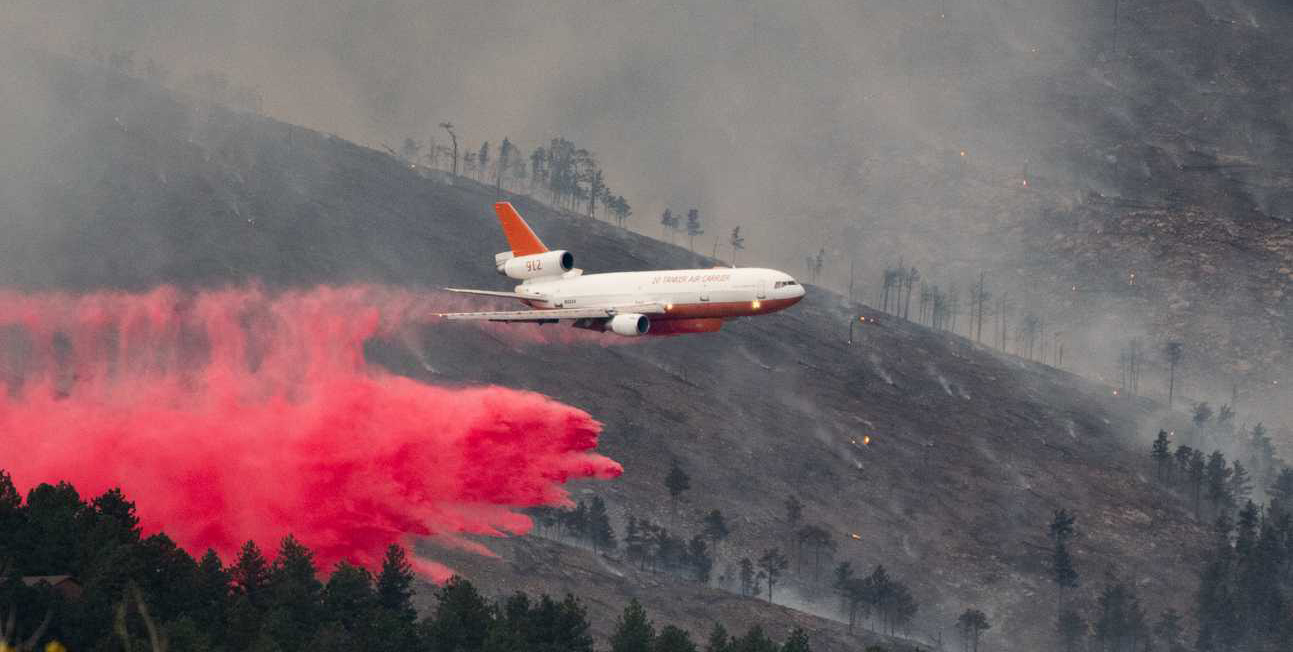 With a fire season that runs roughly from November through April, aerial firefighting crews in Australia are always looking for a way to gain the upper-hand on fast-moving bushfires. Recently, crews with AGAIR PTY LTD began using two Churchill Navigation products to better capture, manage, and assess video from airborne firefighting efforts.

Flying under the callsign “Air Dog”, AGAIR’s lead plane is used to direct the activities of the air tankers by both verbal target descriptions and by physically leading the airtankers on the drop run. Air Dog is equipped with two cameras that allow it to capture a comprehensive picture of every mission; a forward-facing Max-Viz infrared (IR) camera used to capture footage of the fire and help to determine the best locations for the drop runs, and a rear-facing HD action camera used to capture the drops from the tanker aircraft following them.

The ION records the video and metadata produced by both cameras and saves it to a removable drive. This allows Air Dog’s crew to quickly transfer and evaluate footage taken during the drop runs. During one recent bushfire outside of Sydney, the Londonderry fire, Air Dog served as the lead plane for the DC-10 Very Large Air Tanker and C-130 Hercules Large Air Tanker as well as other assets from the New South Wales Rural Fire Service. The combined efforts of these units helped contain a fire that threatened hundreds of lives and millions of dollars of property.

After each mission, footage of the drop runs captured by Air Dog’s two cameras is uploaded to Earthscape, Churchill Navigation’s cloud-based video management solution. Earthscape is used for evaluation and debriefing of the firefighting efforts. Video location information provided by a Garmin GNS-430W onboard the aircraft ensures that each video contains accurate location metadata that can be used to display the video side-by-side with Earthscape’s moving map. Video imported into Earthscape is indexed and can be queried by location, tags, date, or any of several other parameters.