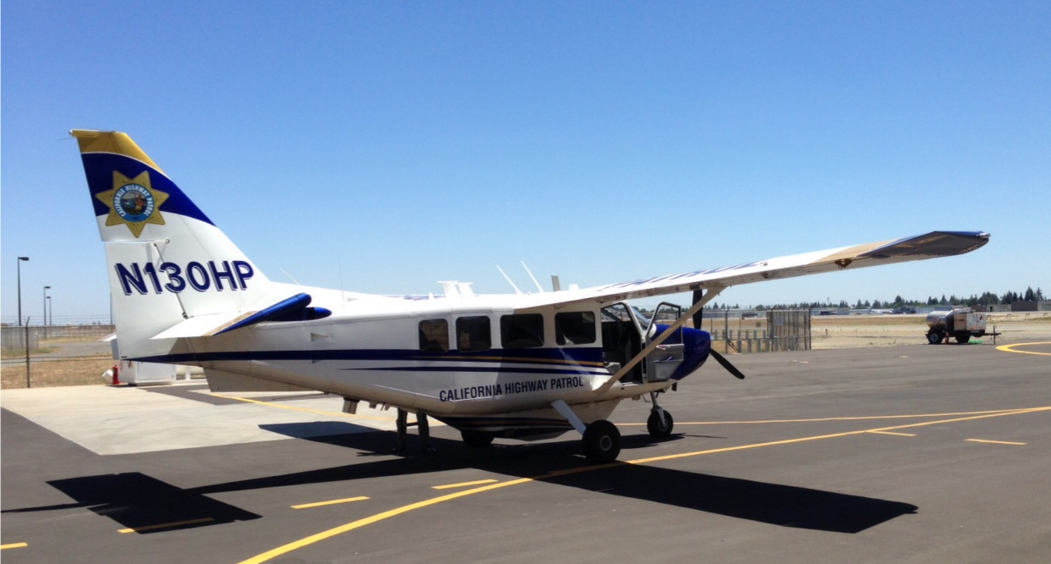 Marks and his pilot, Jeff Watkins, mainly focus on traffic enforcement, which is just one of many roles for which ARS is extremely well-suited. ARS makes it possible to accurately gauge the speed of vehicles on the road, the direction of travel, and it allows the crew to easily identify every road and intersection through which the vehicle passes — Features that can be especially invaluable in a pursuit.

In the hands of well-trained operators such as the CHP, ARS can also be an indispensable tool in the fight against terrorism. Air 21’s flight crew routinely checks high risk terrorism targets from the air. With ARS, every landmark and point of interest is labeled and critical infrastructure is easily identified for inspection from the air. This makes the time in the air more productive and mission-focused instead of unnecessarily spending time trying to find landmarks and features.