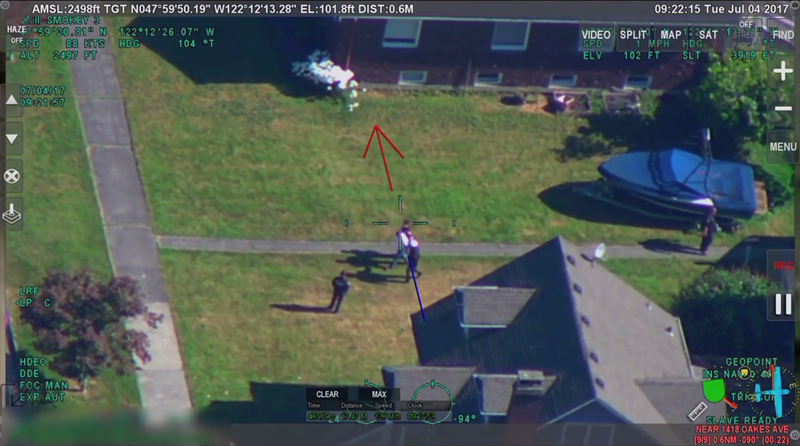 Troopers from the Washington State Patrol Aviation Unit recently assisted on a motorcycle pursuit along I-5 and Highway 529 in Snohomish County. During the 17-minute pursuit, speeds topped 147 mph. Eventually, the driver abandoned the motorcycle and attempted to hide behind a boat but was quickly apprehended thanks to the highly trained crew in the Aviation Unit’s Cessna 206, “Smokey 3”.

Using Churchill Navigation’s Augmented Reality Mapping System (ARS), the WSP aircraft was able to accurately track the driver’s location, even as the motorcycle sped along at extreme speeds. ARS’s augmented reality street and address overlays and accurate real-time speed information, helped provide the information the troopers on the ground needed to apprehend the suspect.

The driver was arrested and booked without incident thanks to the collaboration between the WSP Aviation Unit, communications, and troopers on the ground; as well as assistance from the Everett Police Department.